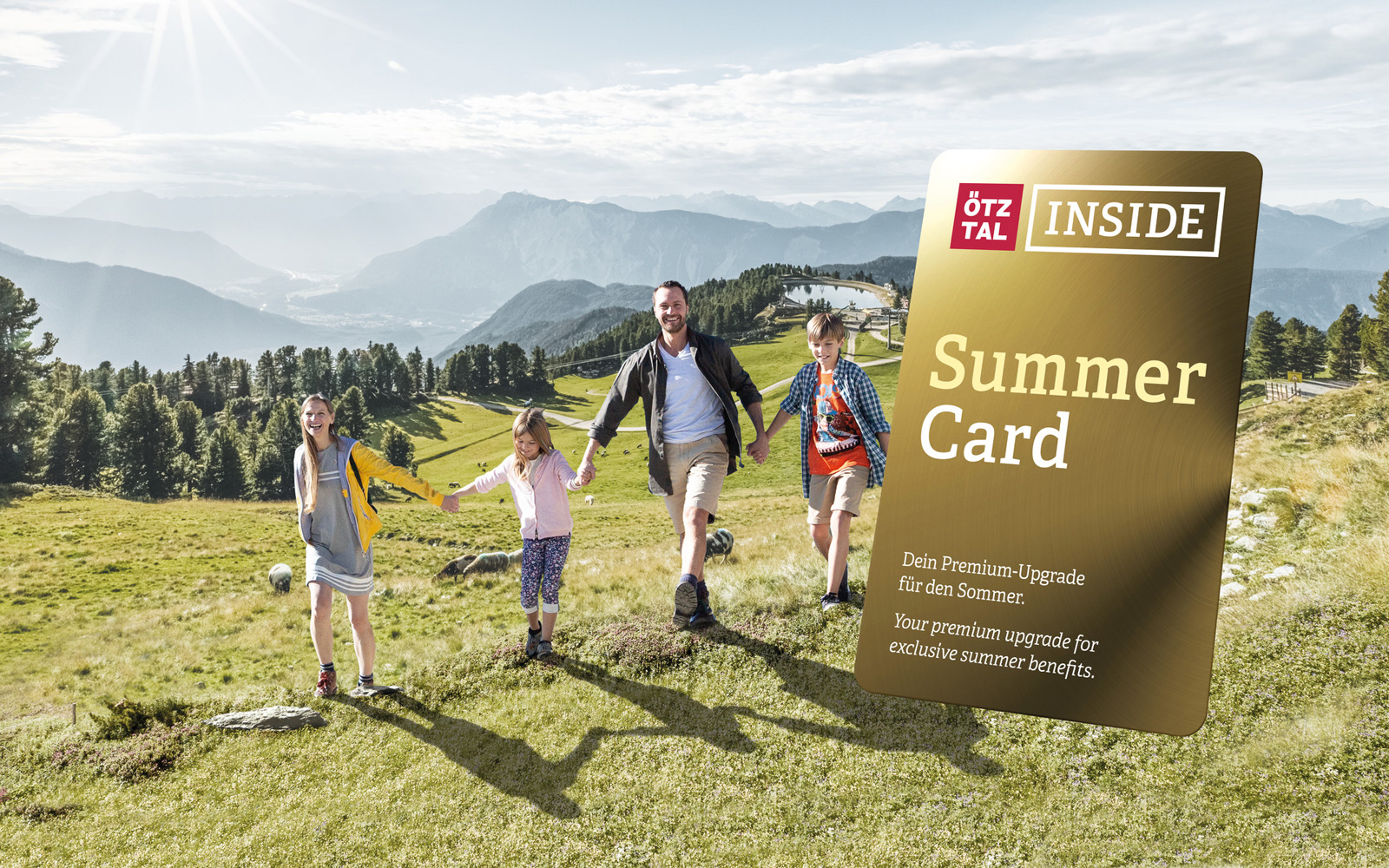 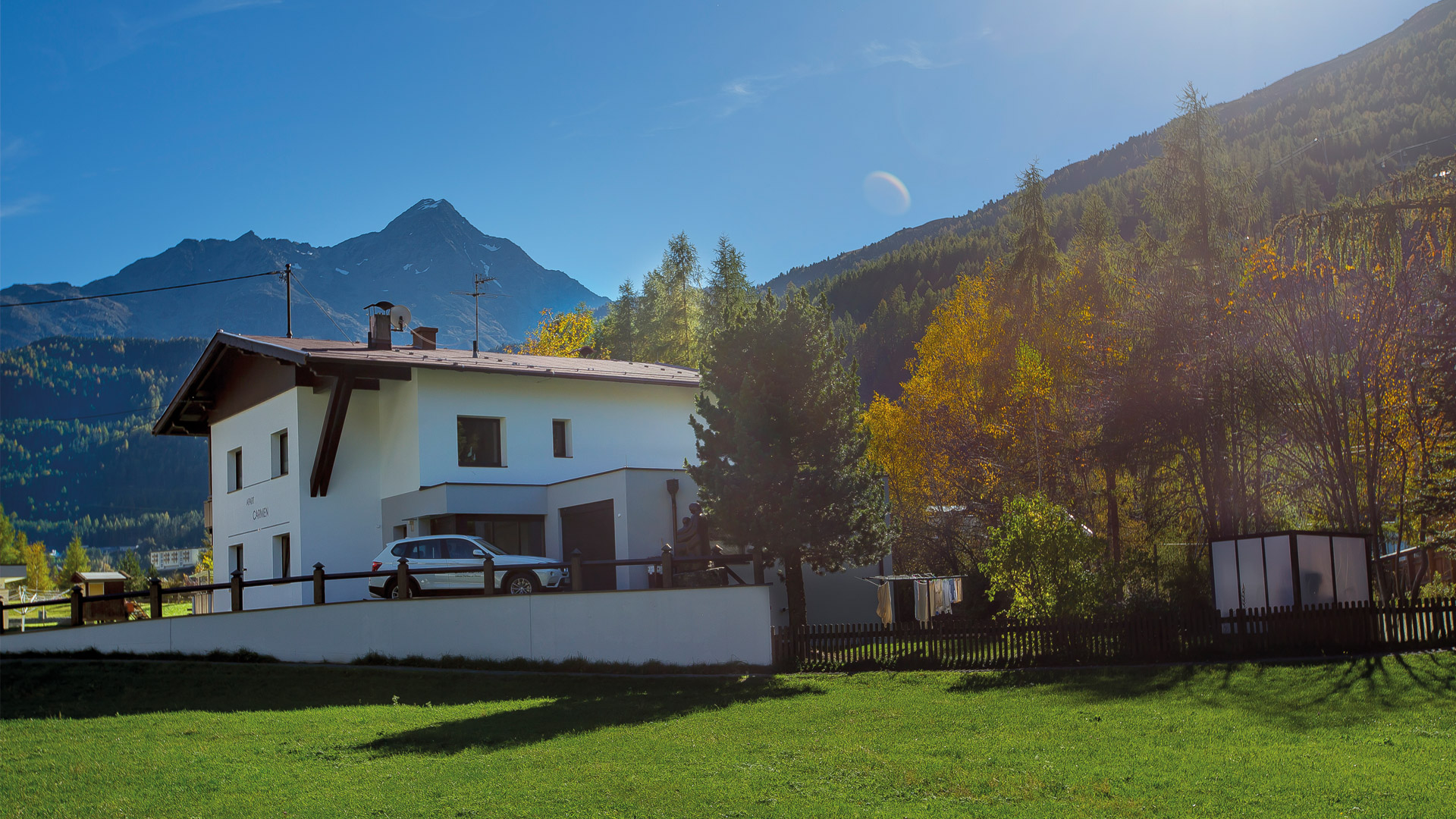 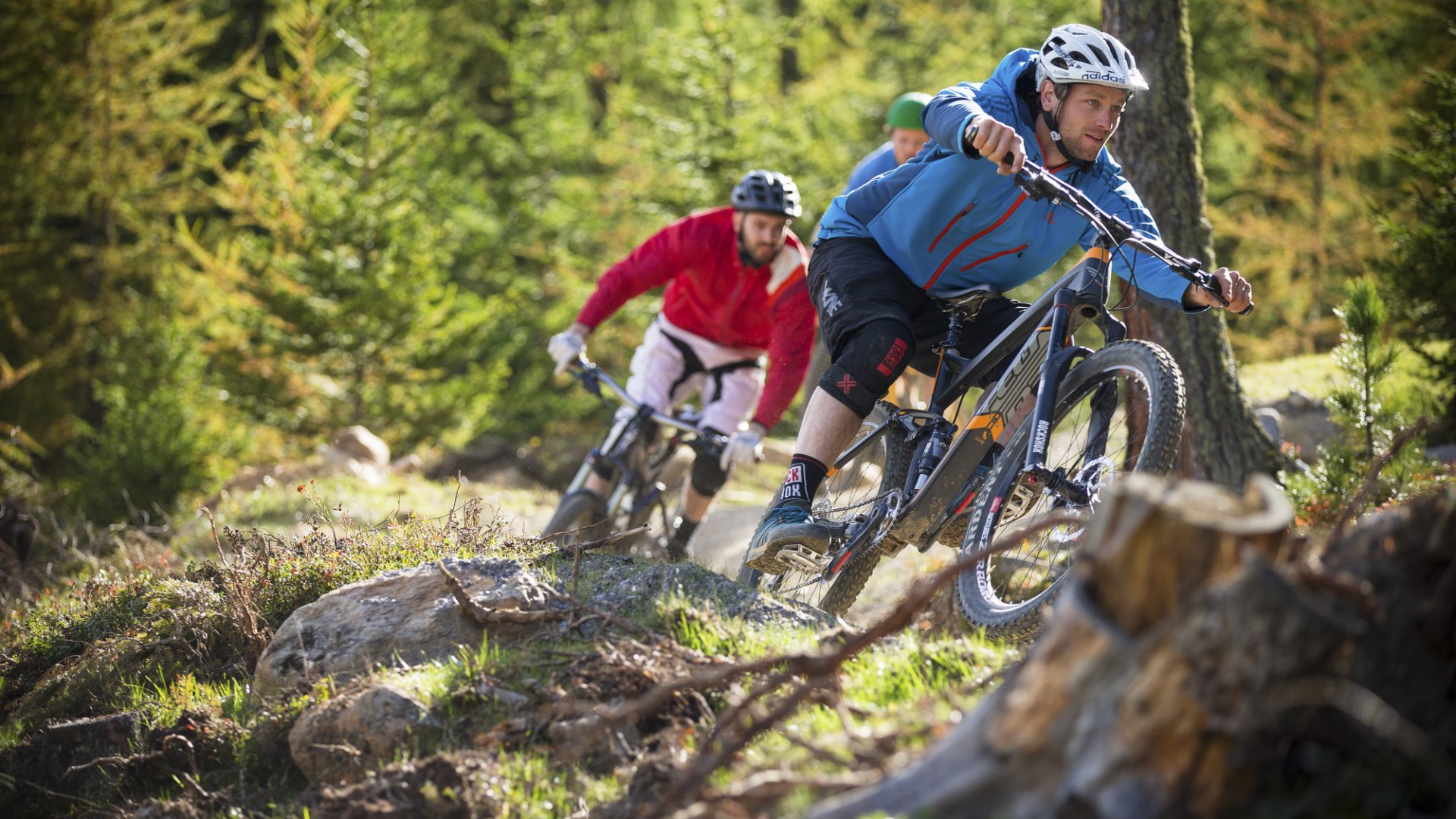 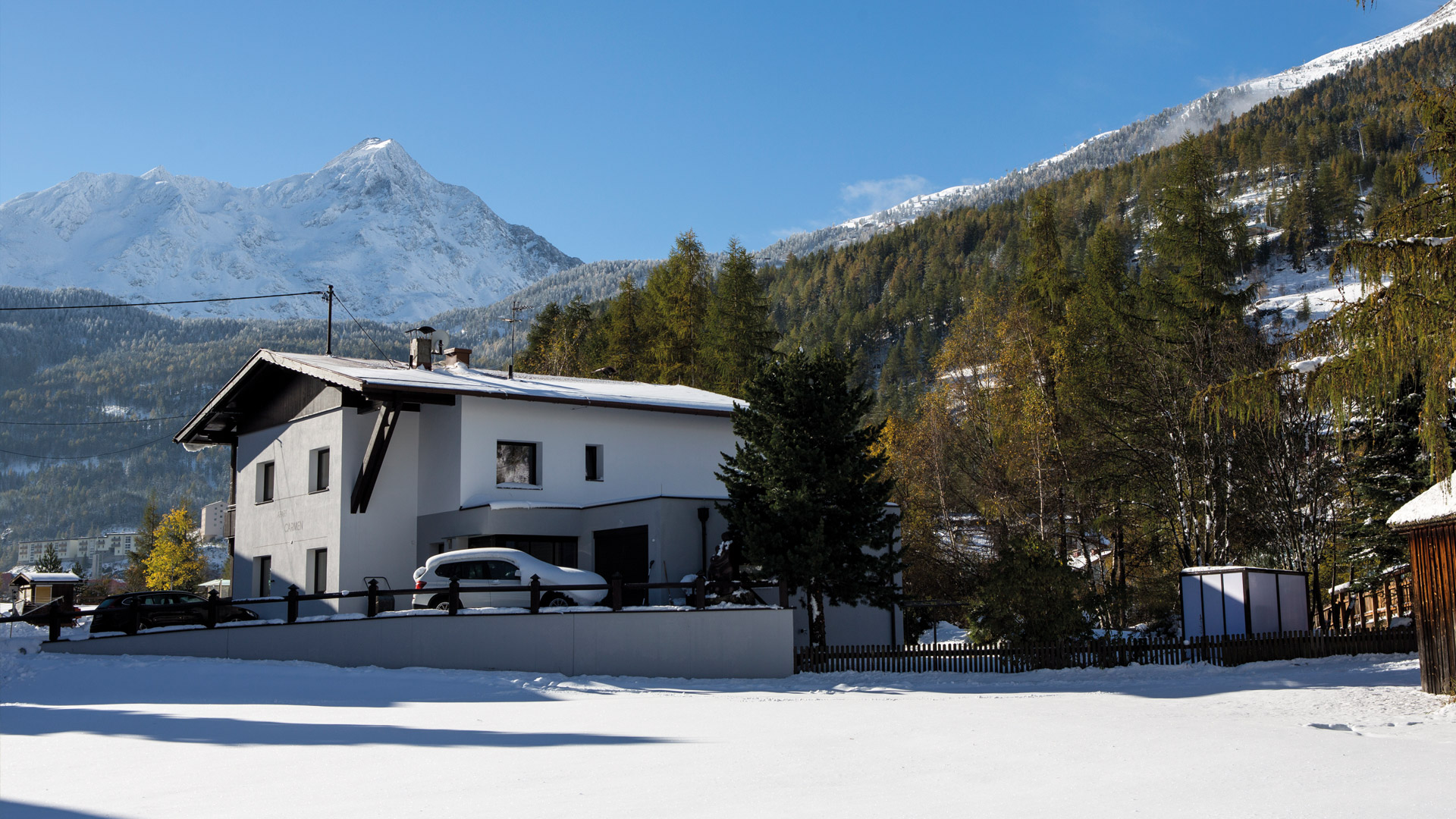 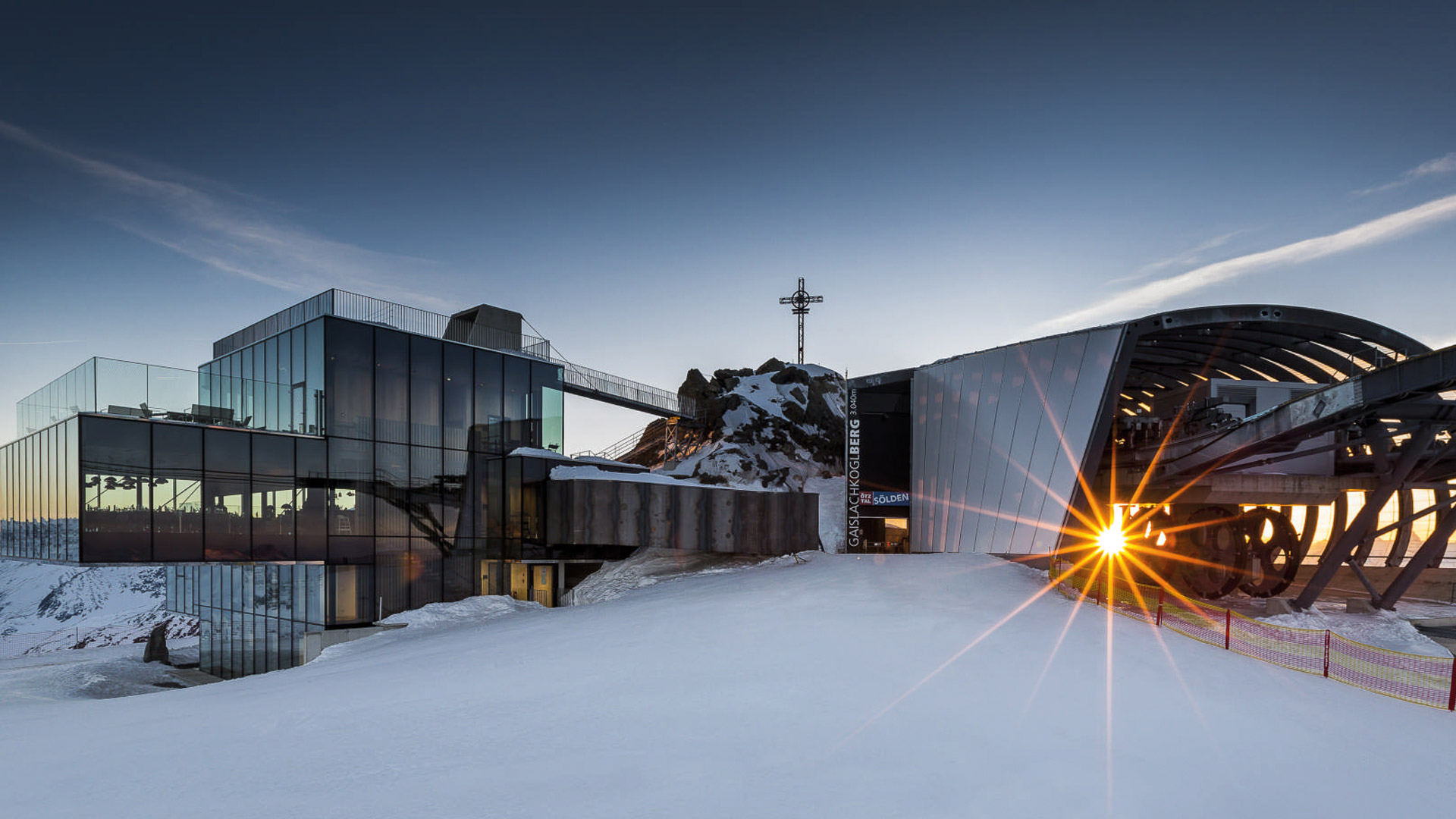 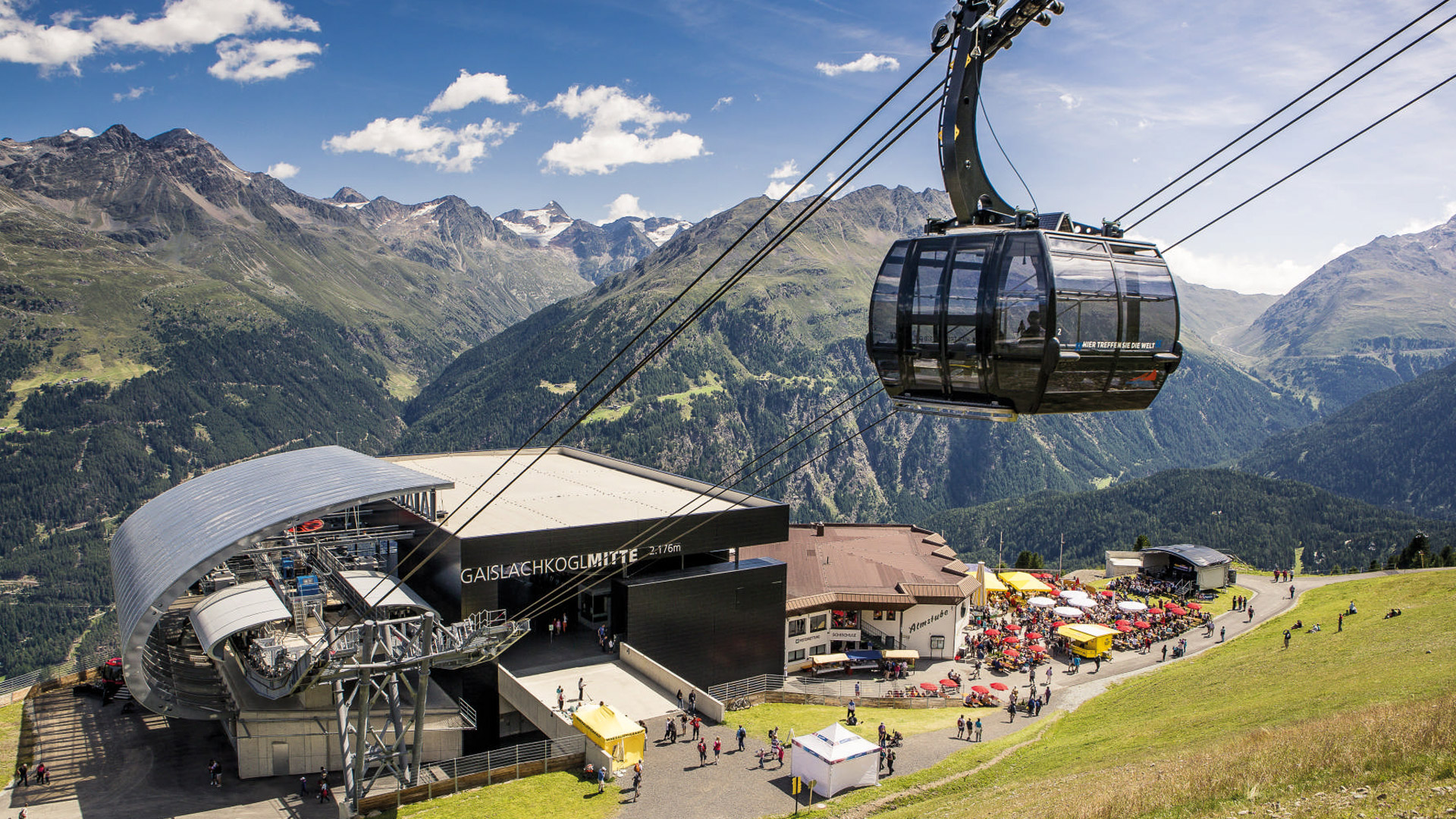 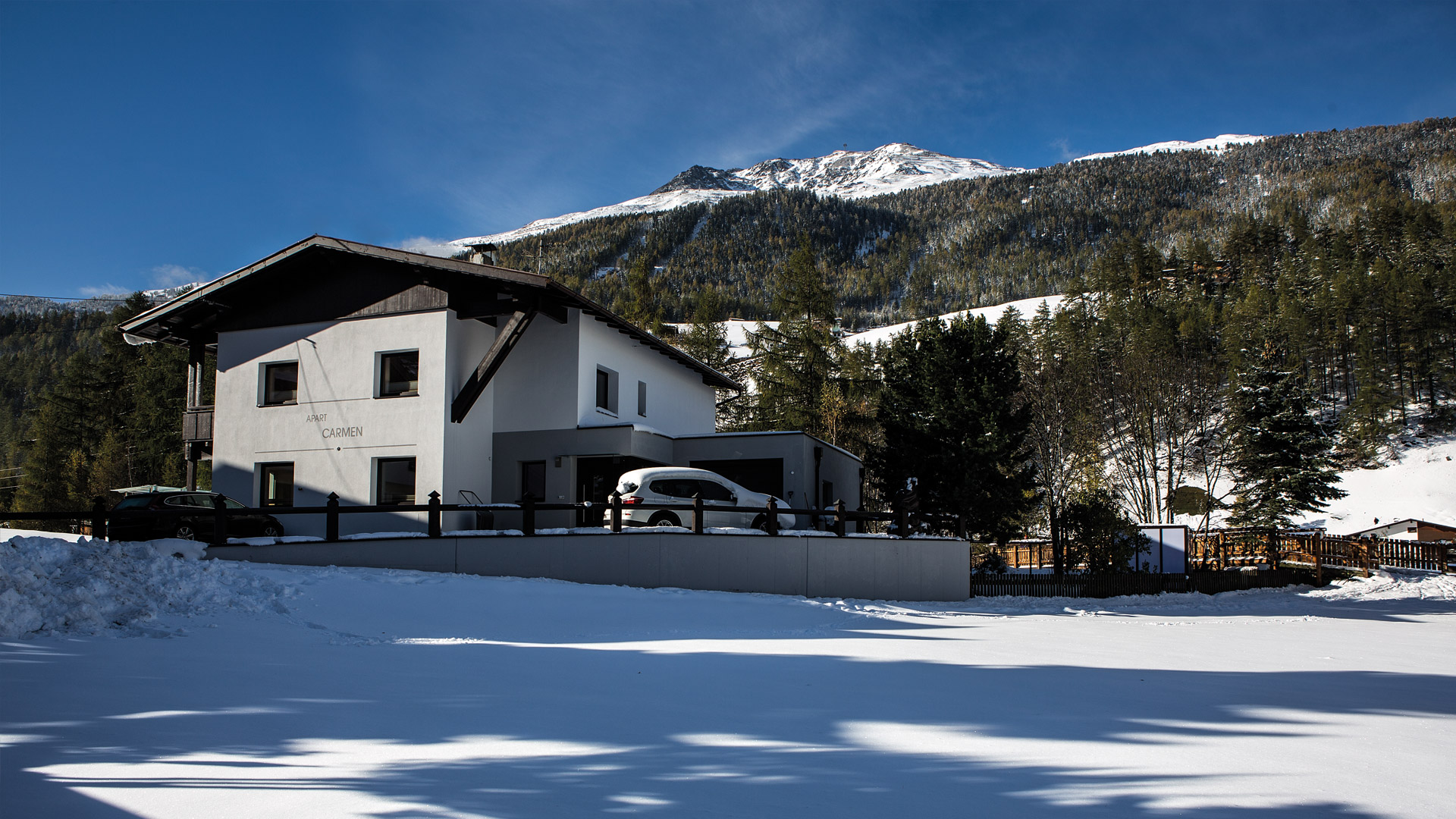 The Ötztal Valley is one of the best known biking venues in the Alps . In 2015, the first milestone stone for the Bike Republic Sölden was reached: with its  Flow Trail “Teäre Line”, Sölden proves that it is certainly on the right path when it comes to bikers who are at home on downhills
. Now Sölden has got 2 new trails!
Thanks to a clear vision, the Bike Republic Sölden represents the creation of a unique trademark, clearly distinguishable by, amongst other things, its extensive terrain, diverse trails, and Tyrol’s largest pumptrack. The trails contain a huge range of variety, making Sölden a real playground for bikers, and one in which not only all mountain bikers, but also enduro riders and freeriders find themselves in their element.

In 2015 the beloved Teäre Line was built and in 2016 Sölden gets 2 new trails: The Zaahe Line and the Eebme Line.